A monastery dedicated to the Dormition of the Most Holy Theotokos with a long tradition of winemaking. 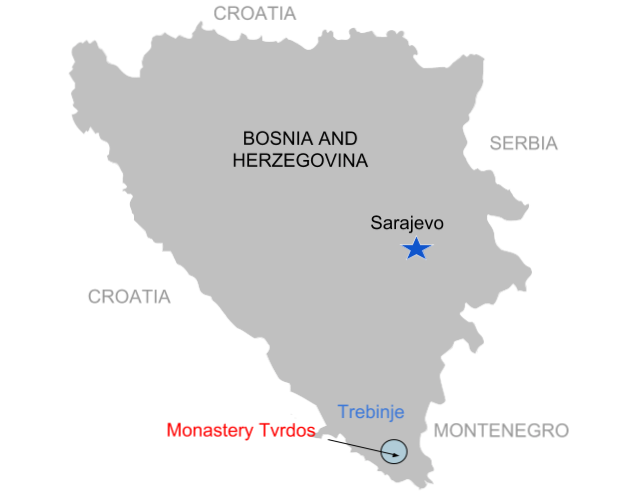 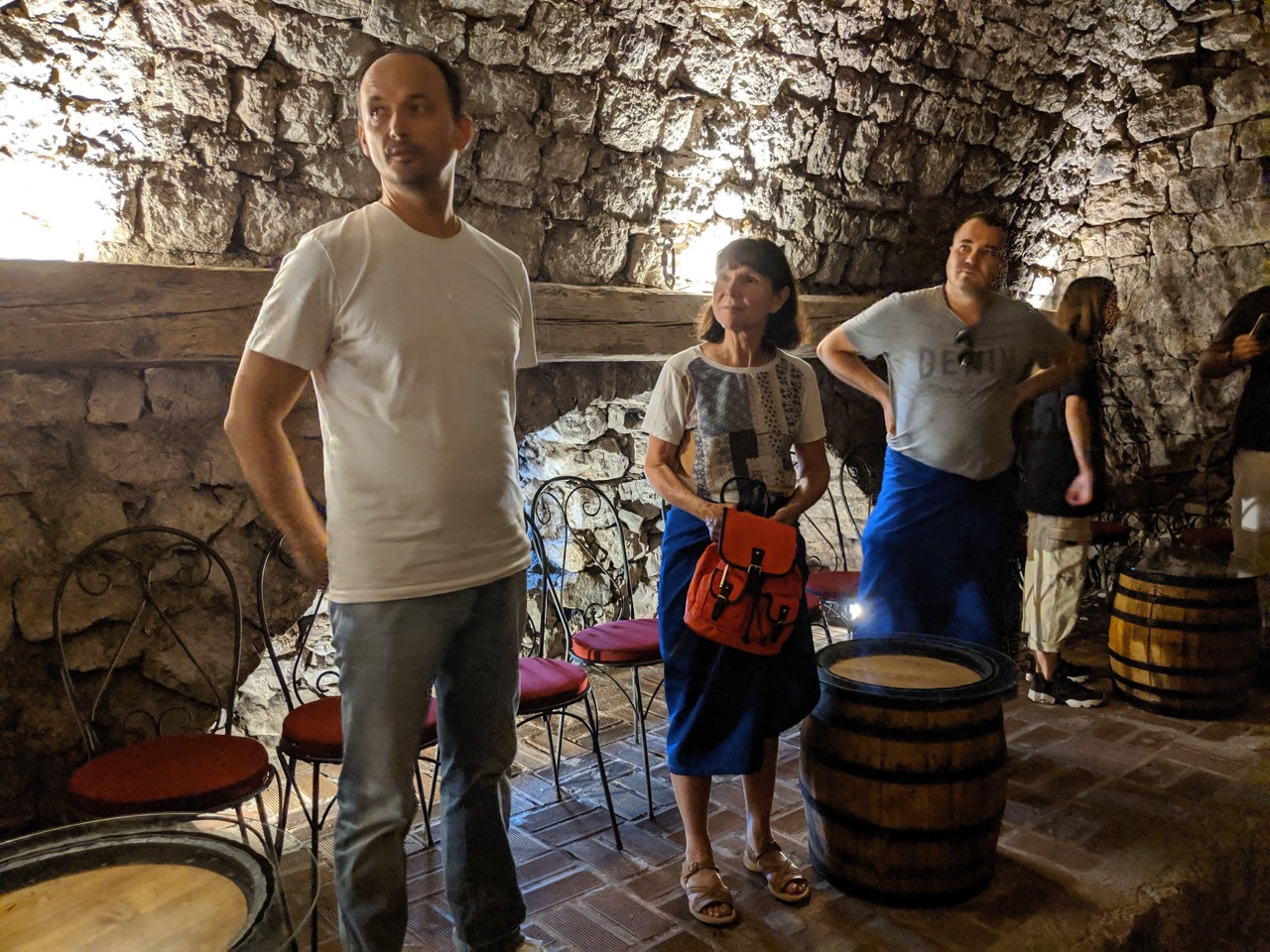 The Serbian Orthodox Monastery Tvrdoš is located in southeastern Herzegovina, 2.5 miles west of the old town of Trebinje and less than 20 miles from the Adriatic Sea. Dedicated to The Dominion of the Mother of God, it was built in the late 13th century above the right bank of the Trebisnica river on the foundations of a 4th century Roman church. An old epic folk poem mentions the monastery and "its monastic cellars filled with wine", a proof that the monastery was already well known for its winemaking in the Middle Ages. 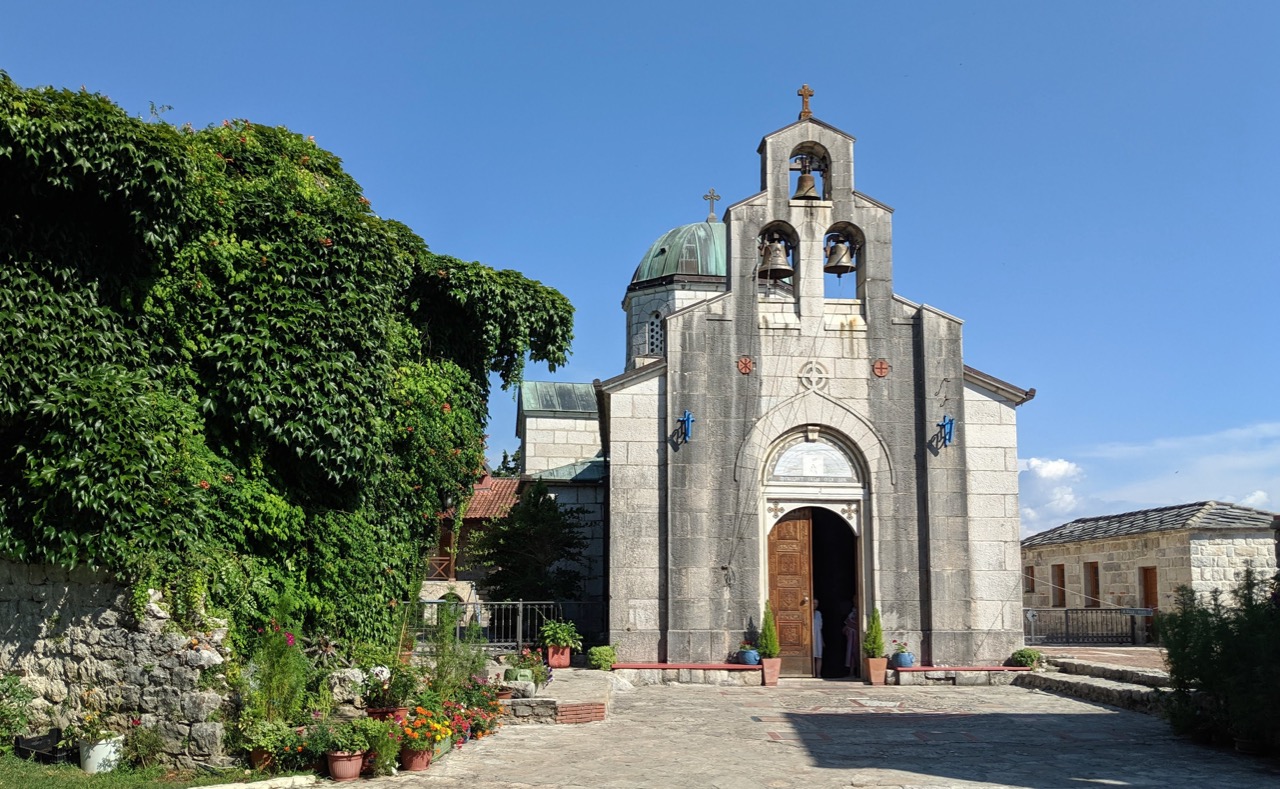 The region's wine­growing tradition dates back to the first hellenic colonies on the Adriatic Coast. The climate is sub­mediterranean with hot summers and mild winters. The Herzegovinian karst soil is shallow, mixed with white crushed stones. These warm and dry conditions are particularly well suited to the native grape varieties Žilavka and Vranac, which thrive in the region.

The origin of Žilavka remains unclear but could be related to white varieties planted by the ancient Greeks along the Mediterranean coasts. The name may refer to the thin fibers visible on the mature grapes (“zilav” means “tough” in slavic languages). It could also be related to the grape's character and endurance as well as adaptability to scorched rocky soils, producing wines with a remarkable balance of freshness and fullness of flavor.

Vranac was introduced to South Herzegovina during the Austro­Hungarian Empire. The name “Vranac”, which means “black horse”, highlights the grape's dark color as well as its strength and power. When grown on the rocky grounds of Tvrdoš created by a washout of the soil from the surrounding hills, Vranac shows distinctive acids and intense fruity aromas. 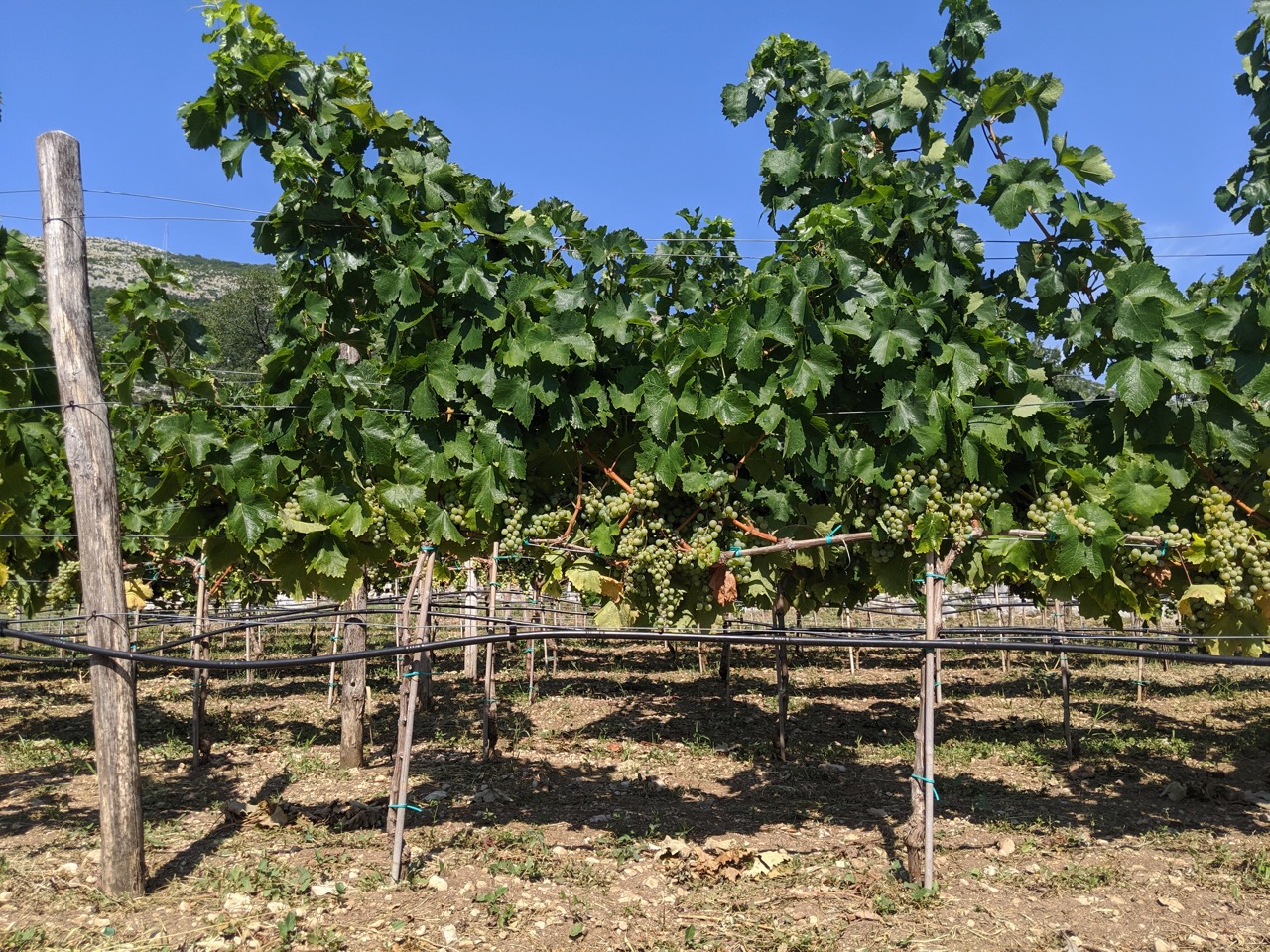 Vineyard at the Monastery

The wines are sourced from 70 hectares of vineyards planted with old Vranac vines in Trebinje and 60 hectares of young vineyards in nearby Popovo Polje (Priest's karstic field). Vranac and Žilavka have grown there for centuries, and with them are now planted international varieties including Chardonnay, Cabernet Sauvignon, and Merlot. Both white and red Tvrdoš wines have a common vibrant fruit character and mineral tones reminiscent of crushed stones and river pebbles from the rocky Herzegovinian karst land. 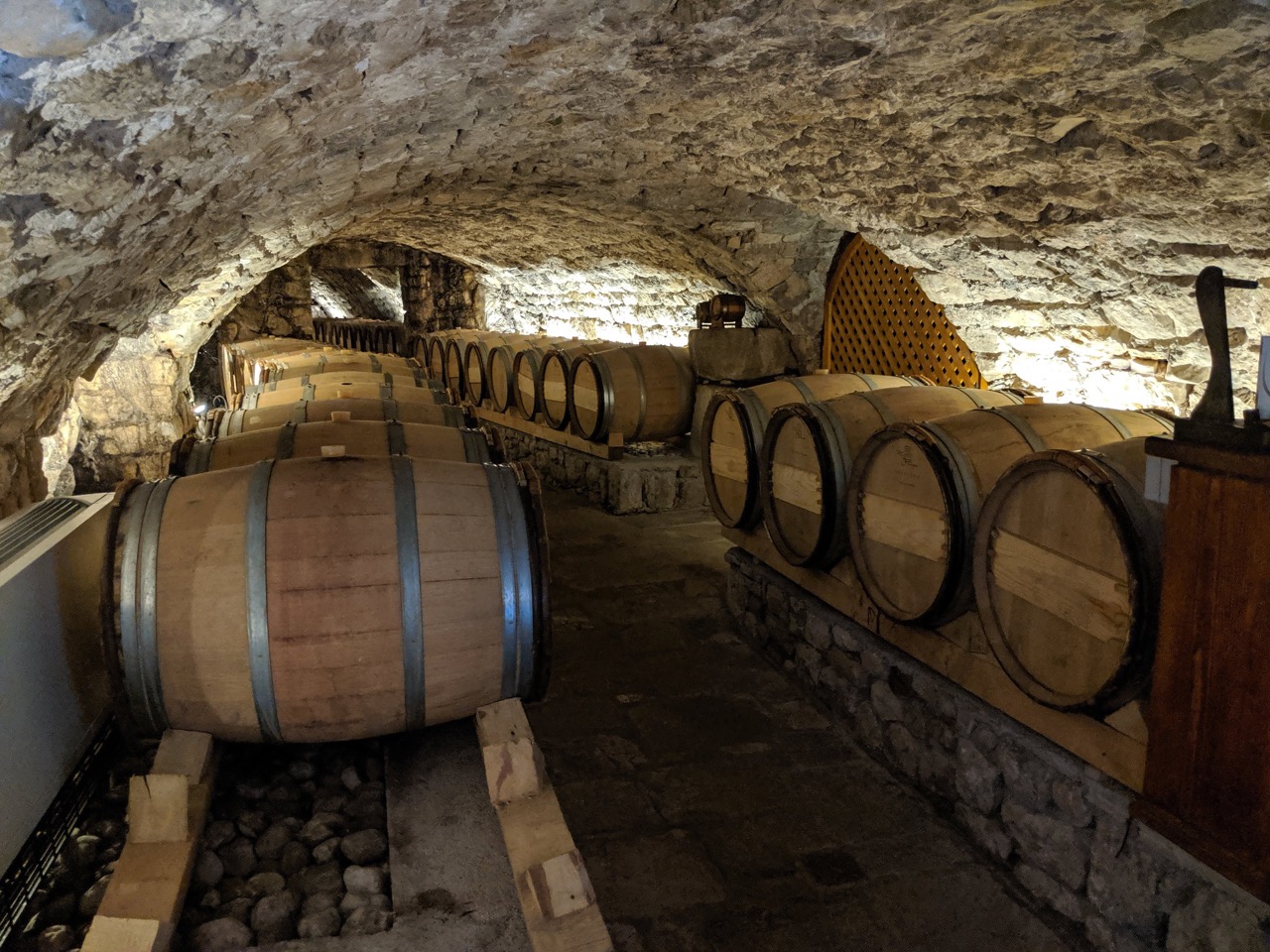 Although the monastery was rebuilt in 1924, it kept its original stone cellar from the 16th century. The old cellar is underneath the monastery where the best Vranac wines age in big 100­ year ­old Monastic oak barrels. In 2006 a new wine cellar was built near the river with the latest winemaking technology, including a gravity­ flow facility to transport grapes and wine using the multi­level cellars. Additionally, a third cellar was constructed in 2012 for aging wine in small barrels made out of different types of oak.

Žilavka is a white grape variety native to the Mostar region of Herzegovina. This wine shows multi­layered flavors of peaches, kiwi and honey. The palate has a smooth texture balanced with great acidity and lots of fruit flavors. The finish is long and juicy. It will pair wonderfully well with Mediterranean meze. Try it with roasted Mediterranean vegetables or a spinach cheese pie.
Download PDF Fact Sheet

This is the biggest and boldest old world red in the portfolio. The ripeness, tannins and acidity almost hint back to the redwood fermented California reds of the 1970s and 80s. That said, Vranac translates to the “Black Horse” in that it thrives in the super rocky Karst soils and hot conditions and maintains a shocking amount of acidity. Aged for 2 years in 100+ year old Monastic barrels, it’s oddly refreshing and even tart at times despite being jet black in color at 14.5% alcohol.
Download PDF Fact Sheet