“We try to make Strekov wine, that's all.” 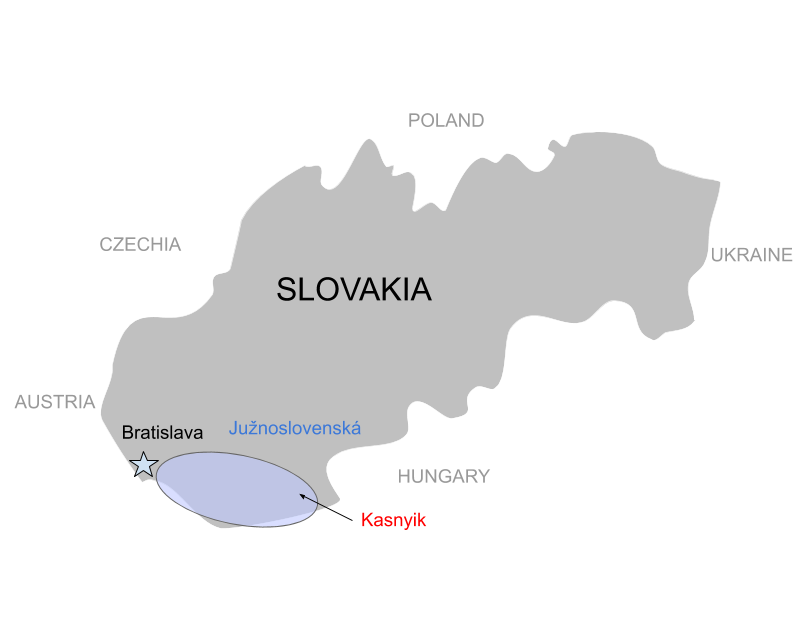 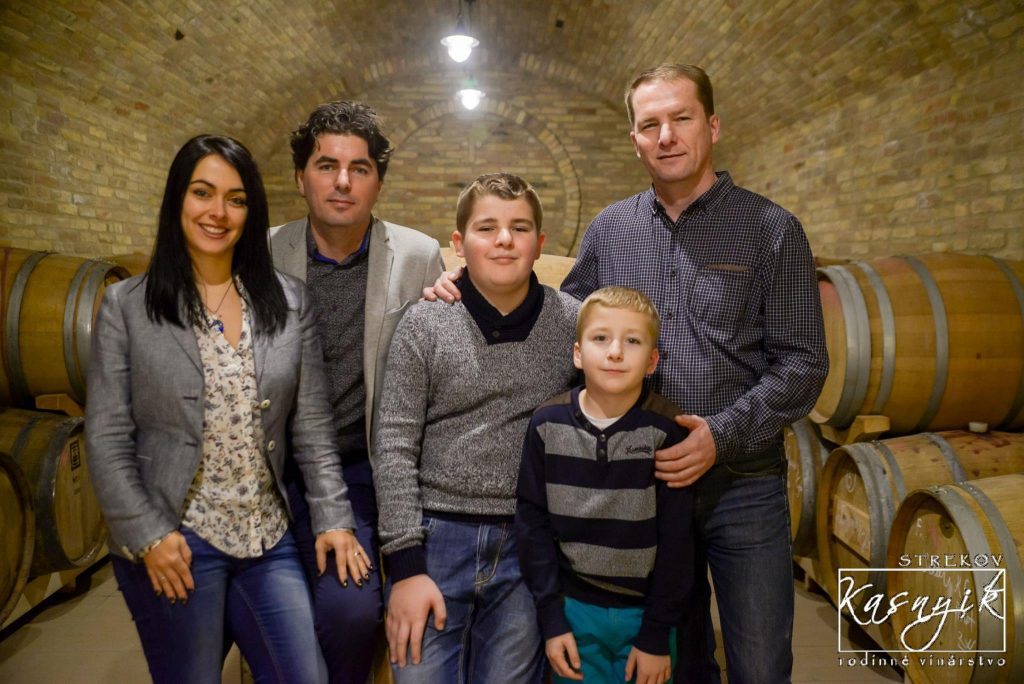 The Kasnyik family is one of the founding members of the “Autentista Slovakia” association that has now grown to include 5 producers including Slobodné Vinárstvo, Magula, Mátyás, and Strekov 1075. 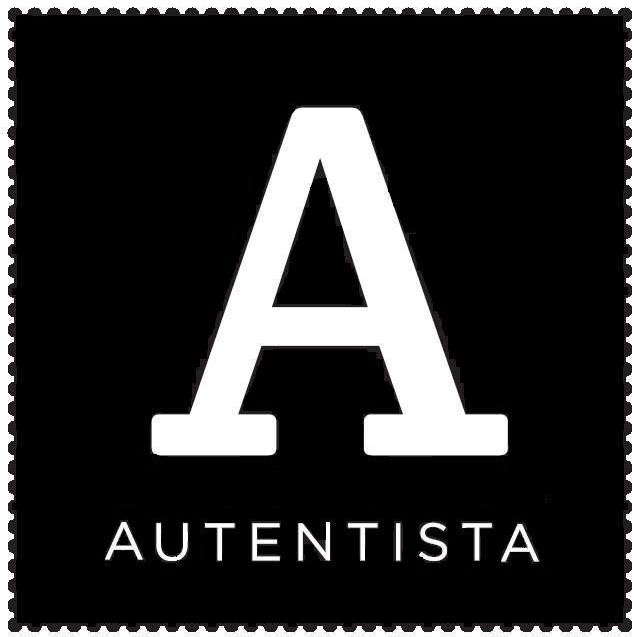 I had first heard about this association because they hold a natural wine festival called the “Authentic Yard” which also celebrates music, food, and culminates with a few winemakers (one of which is Gábor Karner) on full drum kits jamming outside around a massive bonfire. The association has strict guidelines on farming, cellar practices, and how to ultimately restore and preserve the culture of wine along the Danube. They also have a detailed Charta that lays out how to undo the damage done during the Communist COOP era and once again farm and make wine that as they put it, “unite and symbolize us.” 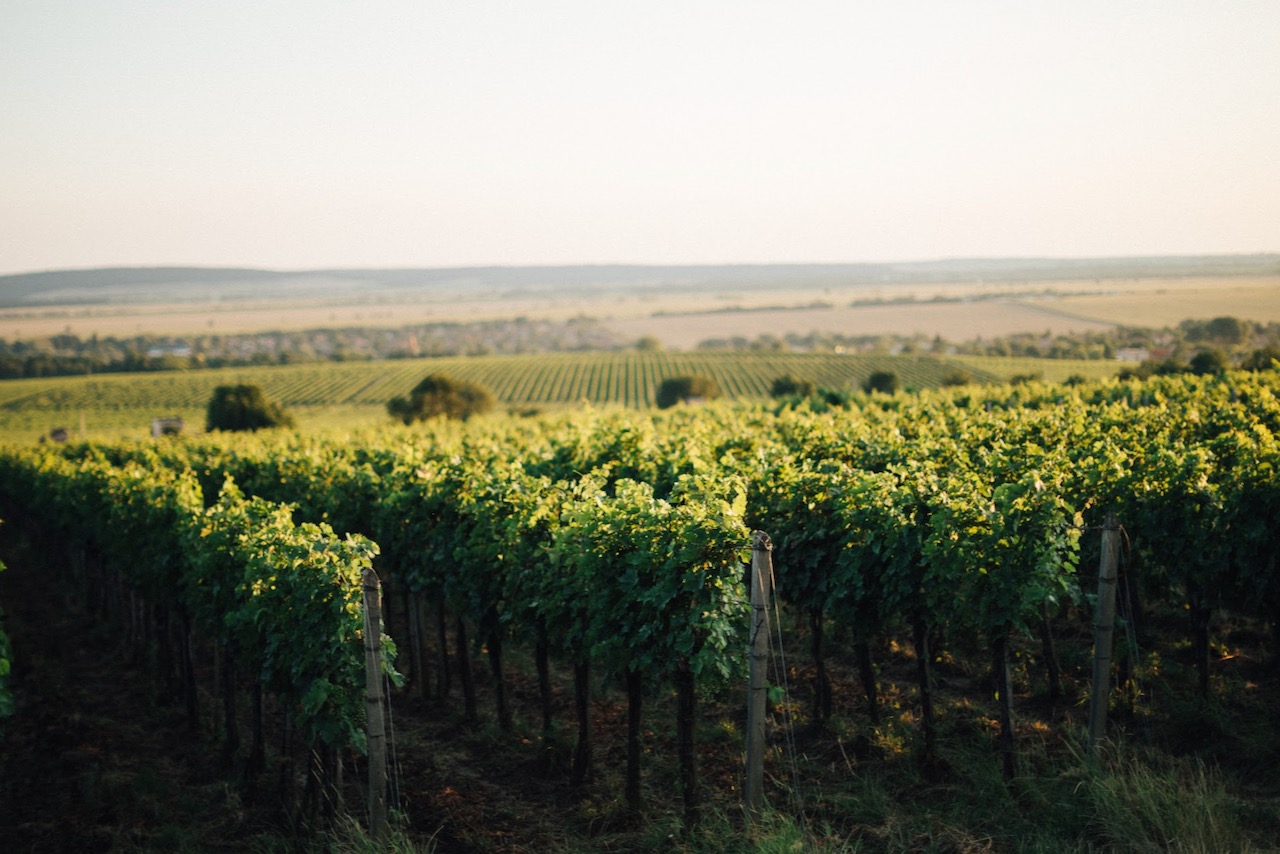 The area is very much a crossroads in Central Europe and the epicenter of winemaking in Slovakia. Strekov was first mentioned in 1075, but has more recently been influenced by the Kingdom of Hungary, the Austro-Hungarian Empire, the Ottoman Empire, Czechoslovakia, attempted Germanization by the Nazi’s, briefly back to Hungary, back to Czechoslovakia under Communist rule, and then finally becoming independent after the Velvet Revolution in 1989. As with so much of this portfolio, we’ve found that wine regions along and within contentious borders are almost always bound to result in something special. 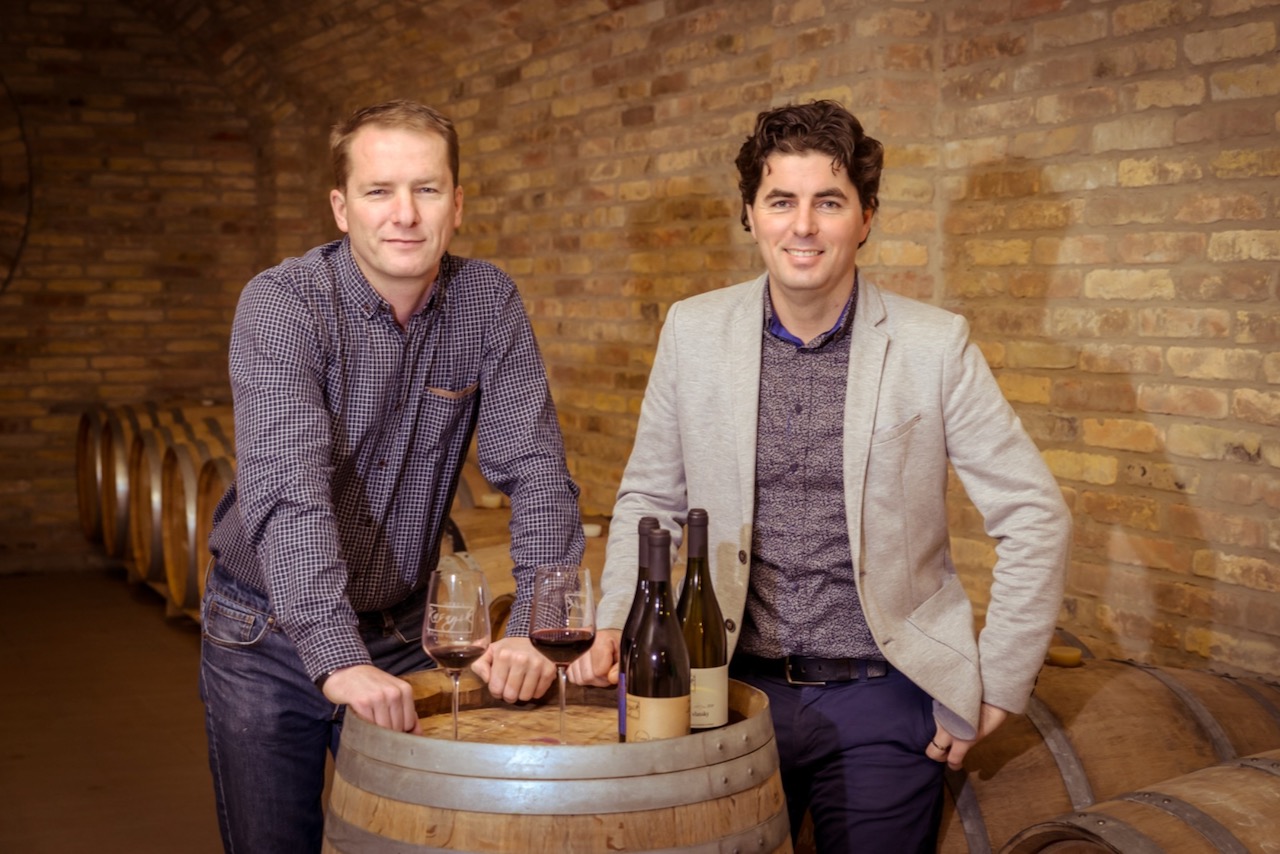 We also owe a thank you to Bálint Losonci who vetted both parties, recommended we connect, and ultimately introduced us. Similar to Bálint, it’s obvious that everything the Kasnyik family is doing is with generational thinking in mind. The health of the soil, preserving native grapes, and creating a good life that surrounds it all are paramount. It also helps that the wines are delicious. We are just starting to dig into what they are doing. 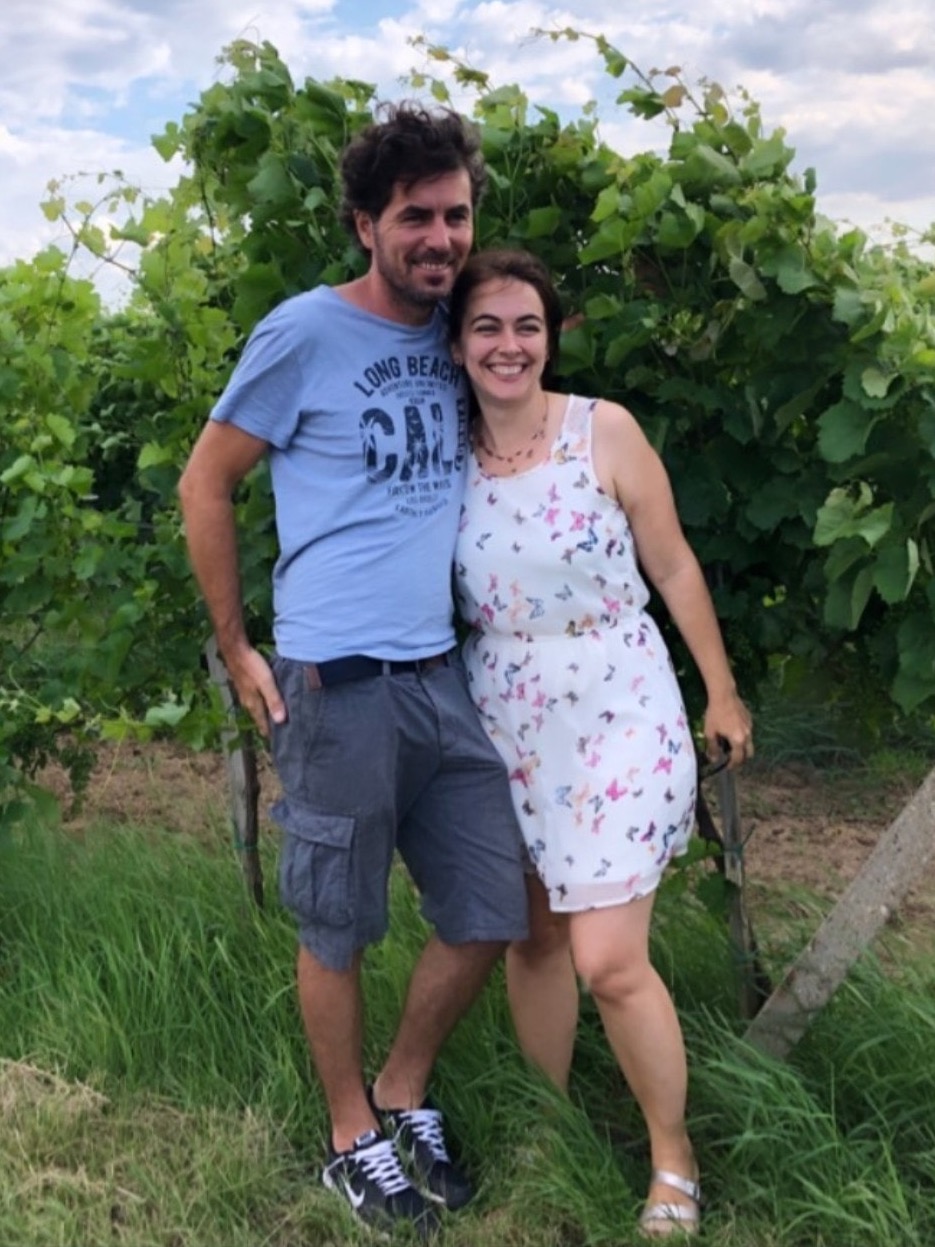 Founded in 2004, real change came in 2008 when they began firmly transitioning to organic farming (certified in 2014) with a focus on native grapes fermented and aged exclusively in oak. The COOP era had left many of the best vineyards largely forgotten, the rest farmed industrially, and native grapes and winemaking traditions were ripe for resuscitation. Keeping all of this in mind, their overarching goal is to bring back the unique wildness that is the connective genius loci of their region. 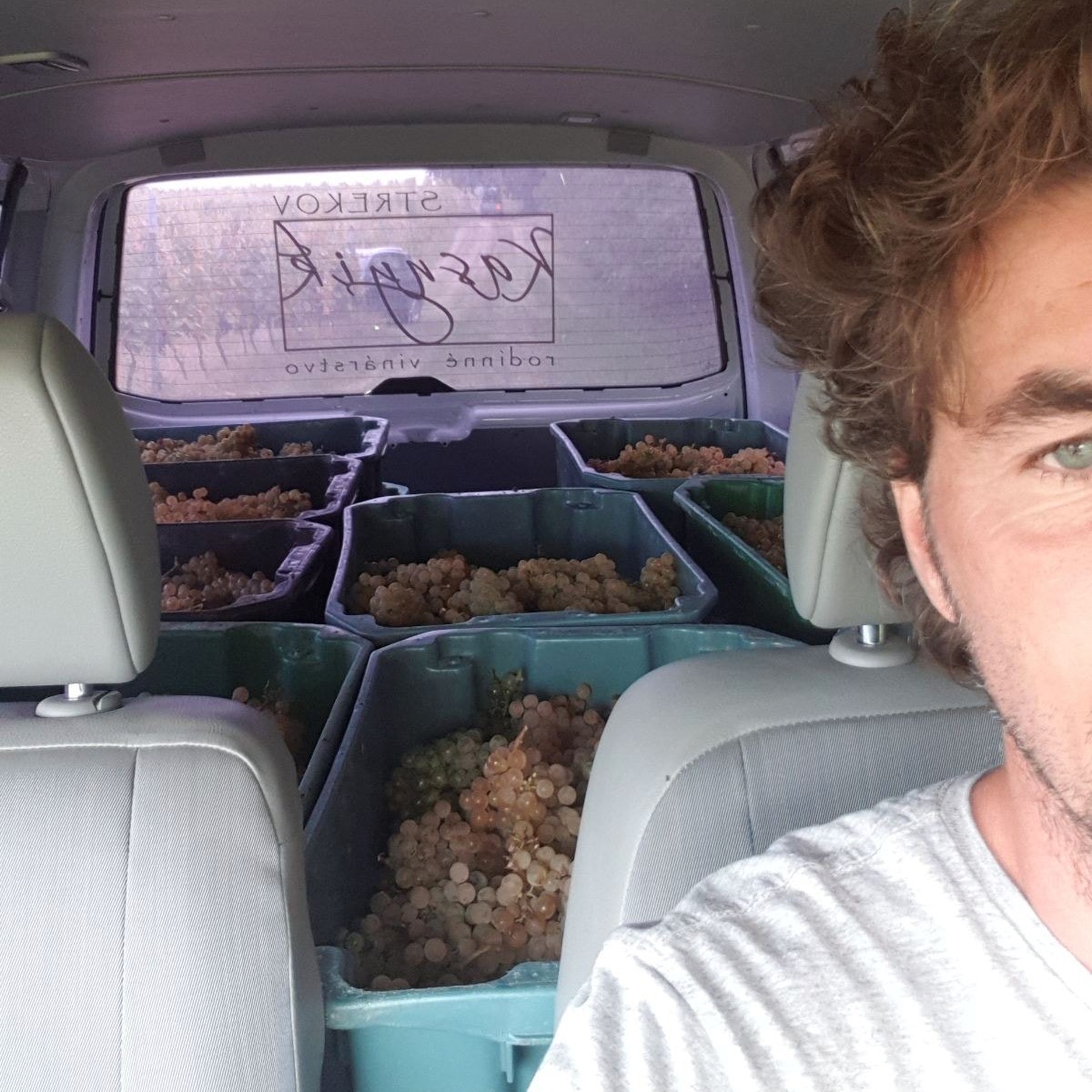 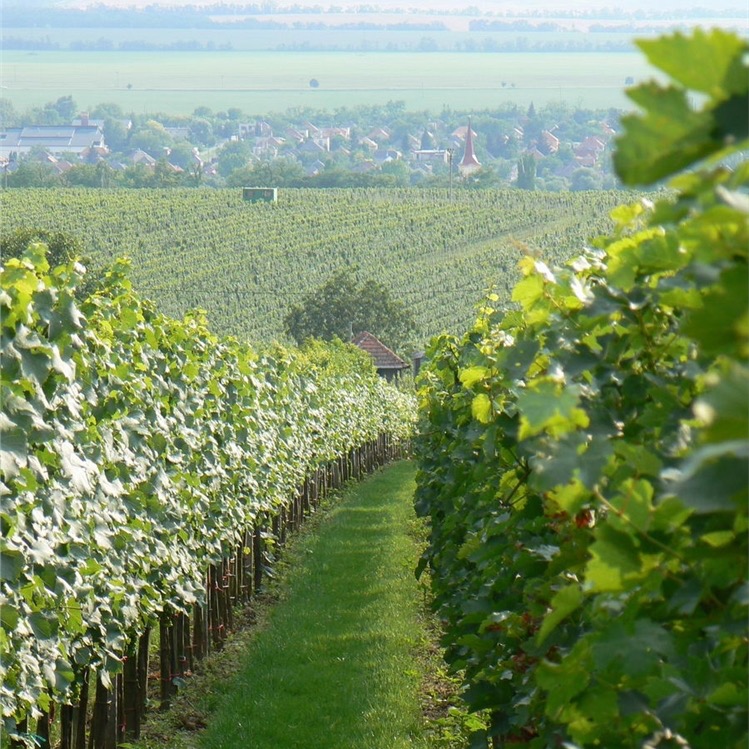 They do not use herbicides, synthetic insecticides, acaricides or any systemic fungicides. Other things prohibited under their self-imposed charta include the use of synthetic fertilizers, a maximum yield of 40 hl per hectare and only harvesting by hand. New plantings must be at minimum 5000 plants per hectare and dedicated to Central European varieties. 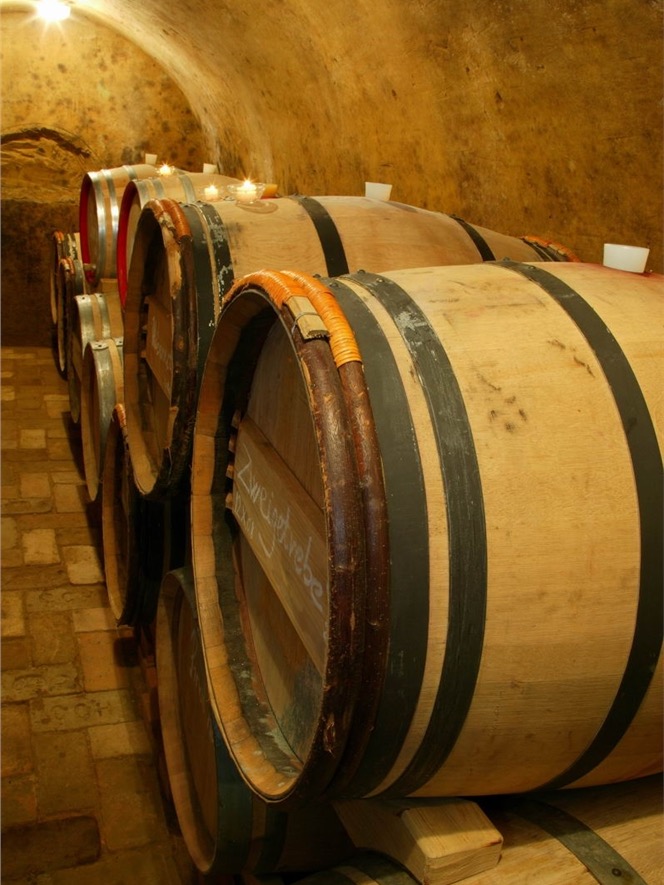 Gábor credits some early inspiration after tasting with Imre Kálo in Szomolya, Hungary. Imre is one of the characters of the Hungarian wine scene (we visited back in 2016), who has since the late 1980s been making what we now call natural wines. He also garnered some inspiration from Oszkár Maurer in Serbia in terms of low intervention and skin maceration. That said, Gábor’s wines are nothing like either of these, but the focus on spontaneous fermentation, skin maceration and patience in both the vineyard and cellar are certainly shared. 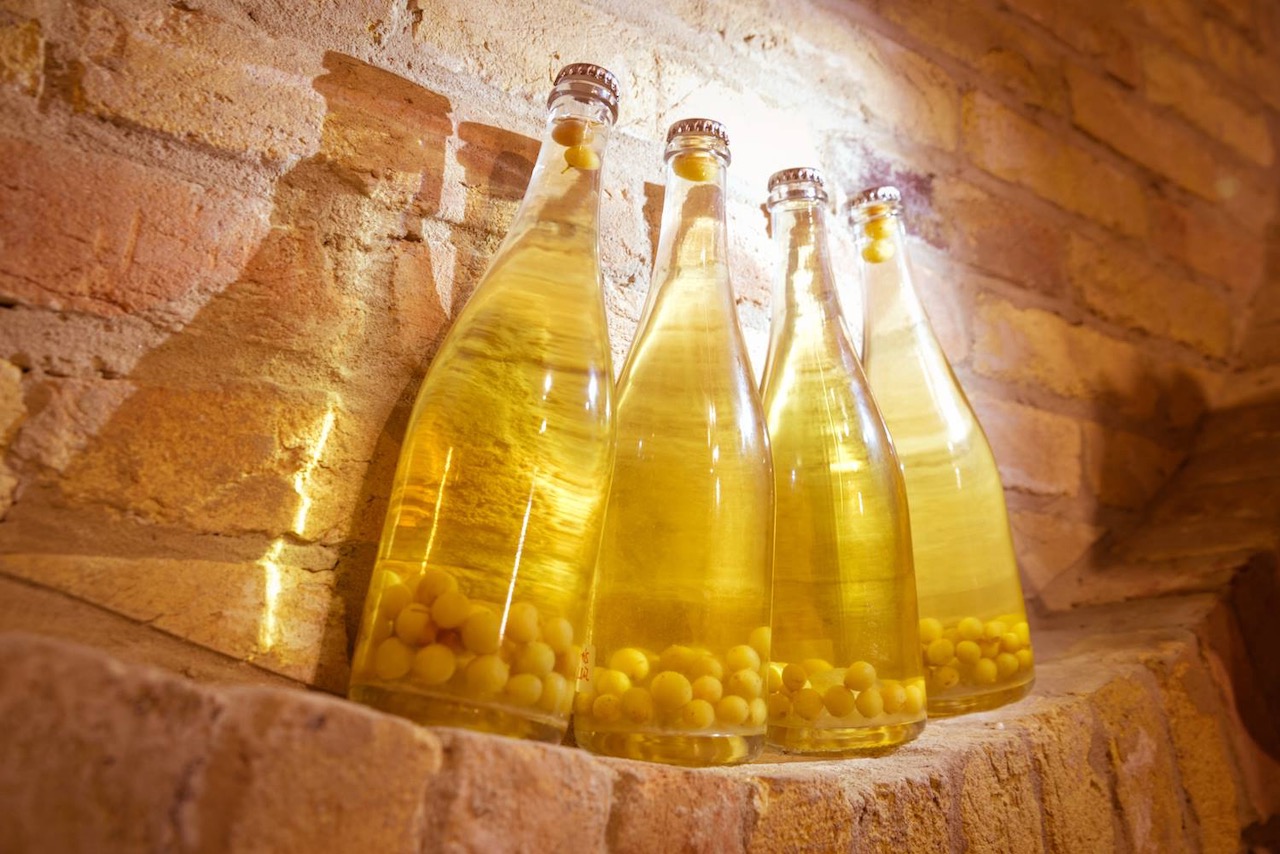 Adhering to the Autentista Charta, nothing is added apart from SO2 at bottling (if at all), and filtration, centrifuges, temperature control, reverse osmosis, and so on are all also forbidden. All wines are fermented and aged in barrel (225L, 300L and 500L Hungarian) and aged between 7-12 months. Total production is about 30,000 bottles per year. 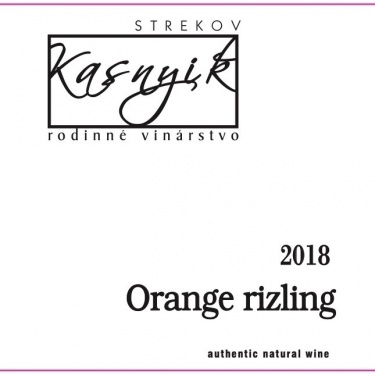 Rizling means Welschriesling/Olaszrizling unless you specify otherwise. It’s one of the most widely planted grapes in the Pannonian basin and you can find it ranging from Eiswein, sparkling, 2 liter plastic bottles at the supermarket, age-worthy dry wines, and increasingly as a great candidate for skin maceration. Hand picked and destemmed, Gábor spontaneously ferments on the skins in open vats until the cap falls. It’s then barreled down on the lees for as close to the next harvest as possible. He doesn’t like having empty barrels. Bottled unfiltered with a small addition of SO2 (~20ppm), they even list the histamine level (4.40 mg/l) as well.
Download PDF Fact Sheet 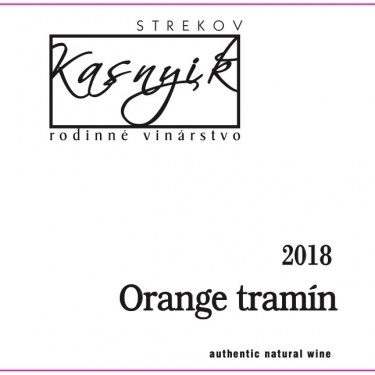 According to Gábor, “Orange wine is like living in the marine world” in that it must completely surround you like being underwater. The Tramín is exactly this, and has the most acidity, the least amount of residual sugar, and the lowest alcohol of the lineup. The aromatics are so pronounced that it feels like you’re being submerged in them, but they aren’t perfumed in an artificial way. Fermented on the skins in open vats for about 3 weeks, it spent a year on the lees in Hungarian barrel before being bottled unfiltered with a small addition of SO2.
Download PDF Fact Sheet 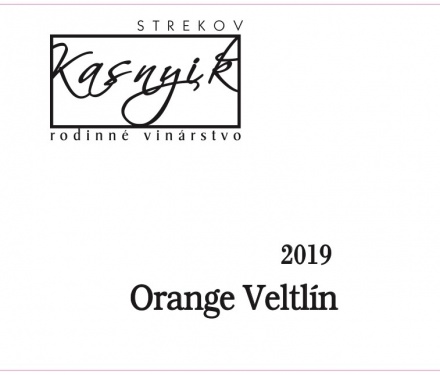 As we move into our second vintage with the Kasnyik family, the Veltlín (aka Grüner Veltliner) was something we didn’t get on the first round because there wasn’t much beyond a handful of cases to import. Not so this time thankfully. Much like their other skin contact wines, the maceration is just over 2 weeks when the cap starts to show early signs of falling apart and geared toward lighter extraction. This is then followed by 12 months on the lees in neutral oak and bottled unfiltered with a small SO2 addition. It’s not rushed in any way. And as with all of their wines, they also list the 2.40 mg of histamines on the label which is a fun conversation starter. The 2019 Veltín is like a creamsicle without the sugar – dense without being heavy and covered with a refreshing and spicy crust. It doesn’t lose sight of the grape by way of process either.
Download PDF Fact Sheet